Web application security is the practice of detecting and preventing cyber attacks on websites, and more importantly—building websites that are secure to begin with. This includes a set of security controls built into web applications to protect them from a growing variety of cyber threats.

Web applications inevitably contain bugs and misconfigurations, and some of these are security vulnerabilities that can be exploited by attackers. Web application security helps address these vulnerabilities by leveraging secure development practices, implementing security testing throughout the software development lifecycle (SDLC), resolving design-level defects and avoiding security concerns during deployment and runtime. 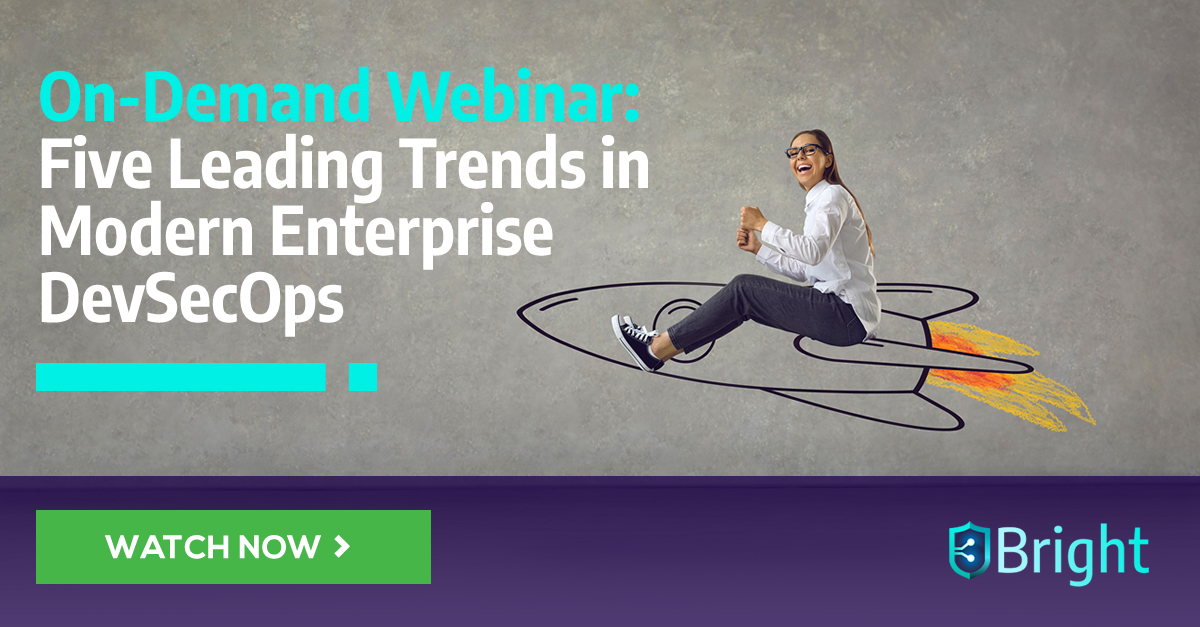 Here are some of the major risks facing web applications today.

This security risk occurs when untrusted data is sent to an interpreter via a command or query. An attacker injects malicious code that looks like normal code, and can trick the interpreter into executing unexpected commands or accessing data without proper permissions.

An injection attack on a web application can bypass authorisation mechanisms, resulting in exposure of valuable data or complete compromise of the system. Common injection flaws include LDAP, NoSQL, and SQL injection.

In a DoS attack, attackers generate fake traffic through different vectors to overload the target server or surrounding infrastructure. If the server cannot handle incoming requests efficiently, it slows down and eventually refuses to process incoming requests from legitimate users. A DDoS attack is the same thing at a much larger scale, leveraging botnets of thousands or millions of devices controlled by the attacker.

CSRF tricks victims into making unwanted requests, leveraging existing authentication. An attacker can use the user’s account privileges to impersonate the user and perform operations on their behalf.

If a user account is compromised, an attacker can steal, destroy, or modify sensitive information. Attackers typically target accounts with high privileges, such as accounts belonging to administrators or executives.

This is one of the most common risks to web applications. It occurs when security controls are not set correctly in a web application or the surrounding infrastructure.
For example, security configuration errors can be unpatched known vulnerabilities, cloud storage exposed to the Internet with no authentication, insecure default configurations left as-is, misconfigured HTTP headers, or unnecessarily detailed error messages that divulge sensitive information to attackers.

Application security professionals must ensure the secure configuration of all applications, frameworks, operating systems, and libraries. It is important to ensure that these are also updated and patched in a timely manner.

Deserialisation is the process of recreating data objects from a stream of bytes. Insecure deserialisation occurs when untrusted code, created by an attacker, exploits vulnerabilities in the programming language’s deserialisation mechanisms. In severe cases, this can enable remote code execution (RCE). Even if the vulnerability does not lead to RCE, it might still be exploited to perform escalation of privileges, code injection attacks, and replay attacks.

6 Types of Tools to Defend Against Web Application Threats

There are two main methods to defend against web application vulnerabilities—prevention or blocking. Ideally, organisations should employ both methods.

Bright is a developer-first Dynamic Application Security Testing (DAST) scanner that can test your applications and APIs (SOAP, REST, GraphQL), enabling you to bake security testing across your development and CI/CD pipelines.

Detect the OWASP (API) Top 10, Mtre 25 and more, including Business Logic Vulnerabilities. You can easily reduce your security and technical debt by scanning early and often, on every build, to be secure by design.

With NO false positives, there is no need for manual validation of security findings, removing costly and time-consuming human bottlenecks that cripple your rapid releases and drain your security team’s limited resources.

Detect security vulnerabilities in your apps and APIs for FREE – Book a demo today! 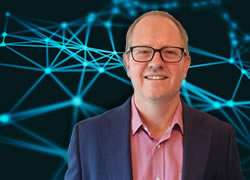 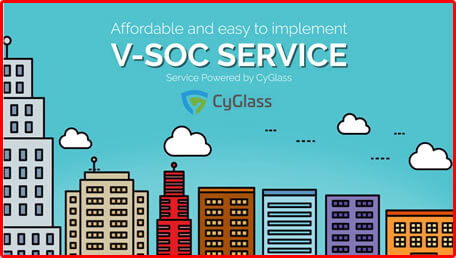